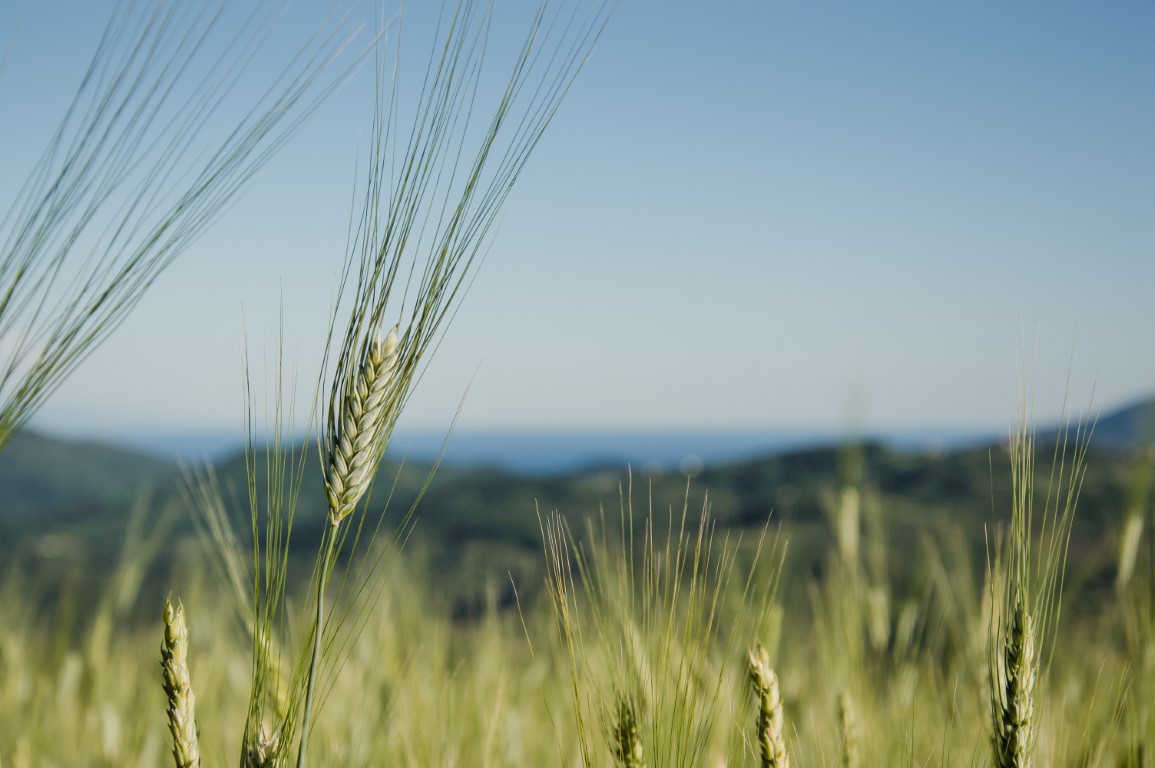 «In Lucania, at the time of the harvest, the Passion of the Wheat is still celebrated, a residual agricultural rite of the ancient Mediterranean religious civi...